Anne was born and raised in Lawrence in the exact house that she now lives in with her children. The farm has been in the family since 1898 but these days Anne has 20 acres for her poultry and other animals, including a herd of 20 cows and her horses. Anne’s Dad started with the poultry back in 1959.

Russel Robertson (Anne’s dad) started with just a farmyard flock, selling any extra eggs at the farm gate. He was primarily a sheep farmer but became very keen on his hens and decided to develop the farmyard flock into a commercial venture. He built more sheds and sourced second hand parts to assemble into a mill. He stopped buying mash commercially and made his own. The business carried on for years until he died in 2003 of a heart attack.

Anne came home for his funeral and decided to stay and take over the running of the business. Despite the mill and plant now being very old she manages to run the small business successfully, making high quality mash from her father’s recipe, thus ensuring the eggs she produces are top quality and, as a result, demand is high. Her father’s recipe includes wheat and bone meal, lime (for the shell) and 1kg of vitamins per tonne including amino acids and protein.

Anne is the only girl in a family of five. She grew up a tomboy and loves the life of living on the land.

Anne has been raising Red Hyline, free range chooks for eggs for the past 12 years. She buys in 10 week old chicks from Colin Carr and after about 10 weeks they start to lay. After initially being locked in for a week the laying chooks are given the reign of the property but know where to return to lay their eggs.

Anne has 1700 laying hens and 500-600 pullets at any one time. After about two years of laying most of the hens slow their egg production and are replaced. The hens lay about six eggs each per week. She sells them to restaurants and supermarkets as well as at the OFM.

On the day we visited the sun was shining and the hens were all out and about scratching for bugs and indulging in dust baths. They looked a very happy lot. 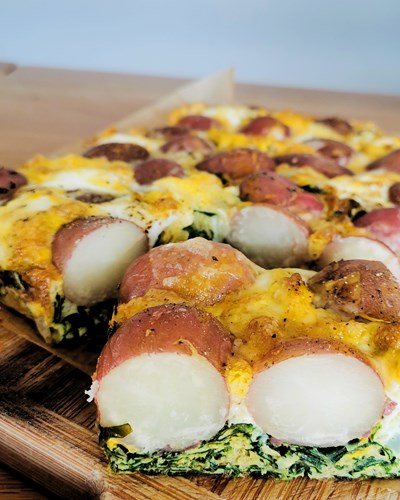 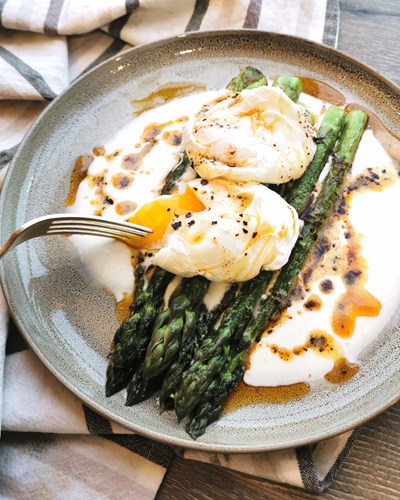 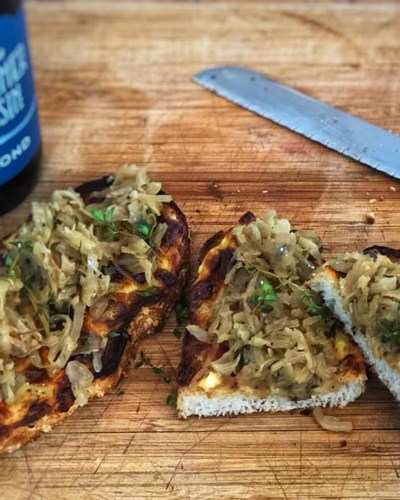 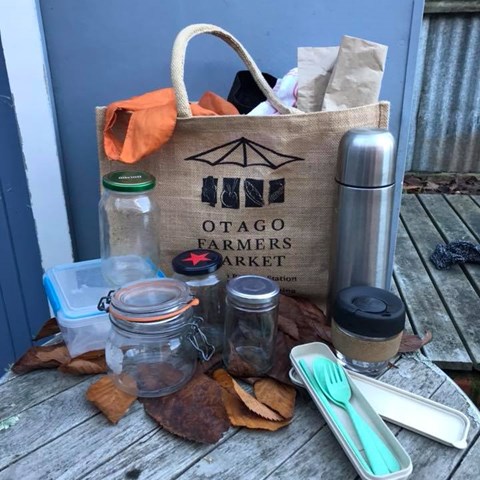 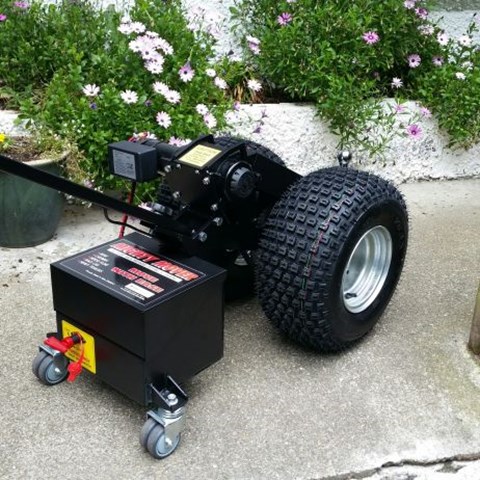