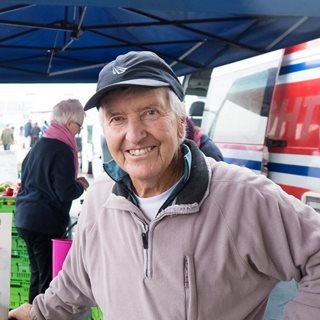 Stan Randle is an extremely interesting and versatile man. He was born, bred and educated in Dunedin, graduating from the University of Otago with a BSc before completing teacher training. His area of expertise is science and he eventually became Head of Science and curriculum development, as well as being part of other forward thinking educational initiatives at Dunstan College in Alexandra.
Daphne, Stan’s wife, and Stan purchased a 30 acre block on Earnscleugh Rd and proceeded to clear the land of gorse and willow. Stan built the family home on the land and then began to research what would best grow there. They considered grapes and cherries before settling on apples. At the time all orchardists had to do was grow the apples and the Apple and Pear Board basically did everything else. For a busy, professional man this was a godsend.
Eventually Stan retired from teaching and became involved with the horticultural ITO, promoting the apprenticeship scheme and moderating assessment standards across the industry. The apple industry was rapidly changing with growers needing to be more independent. The spray programme required to meet export standards was horrendous so Stan set about researching organic and bio-grow strategies becoming formally organic in 1985. Stan actually wrote the first sworn affidavit required by European importers to send fruit from the district abroad.
Since those times Stan has worked with other growers in the region to strategise how to utilise over runs of export fruit to avoid waste. He is never short of ideas and his property is a testament to the many ideas he has researched and developed in his quest to diversify and remain economically viable.
Stan and Daphne have raised 6 children and now have 15 grandchildren.  Their block of land is now partly owned by other family members but this hasn’t diminished the time and energy Stan expends on all his projects.
Stan has been coming to the OFM since it started. Stan is the only vendor at the market who sells organic fruit and has a loyal clientele.
Stan acts a little like a co-operative in that he brings two other orchardist's fruit to the market as well as what he grows on his own plot (which is Biogro certified organic). Stan grows pip fruit only on his own land, however the fruit he brings to the market from Denise Paulin is primarily stonefruit and much of it is Biogro and NZGap certified. Denise grows a variety of fruit and is delighted that Stan can provide a pipeline for her organic fruit to get to the Dunedin customer base.
The other orchardist that provides Stan with fruit for the market is Harry Roberts. Harry and his wife Joan have a large scale export operation. While this fruit is not organic it obviously complies with export regulations.
Both Denise and Harry were pupils of Stan when he worked as a teacher and their relationship has continued to develop over the following years. Stan has shared the knowledge gleaned from being a pioneer in organic growing with these folk and their ongoing relationship has been mutually beneficial as a result. Both Denise and Harry are very comfortable with Stan bring their fruit to the market and market customers benefit from having some organic, export quality fruit to choose from. 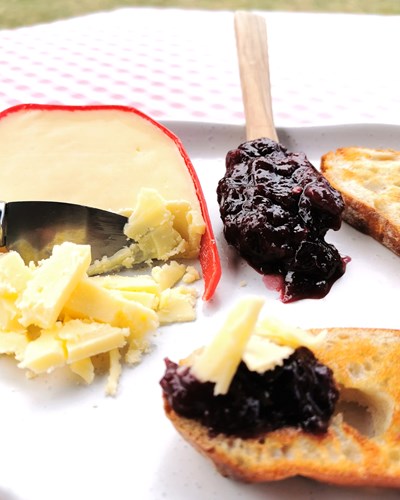 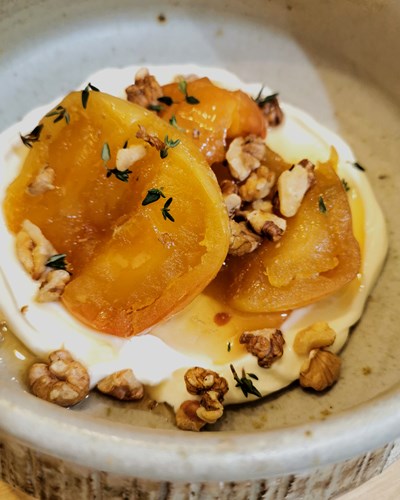 Clover and Thyme Honey Baked Apples with Yoghurt and Walnuts 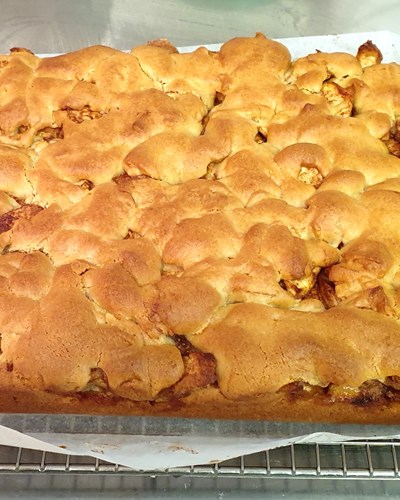 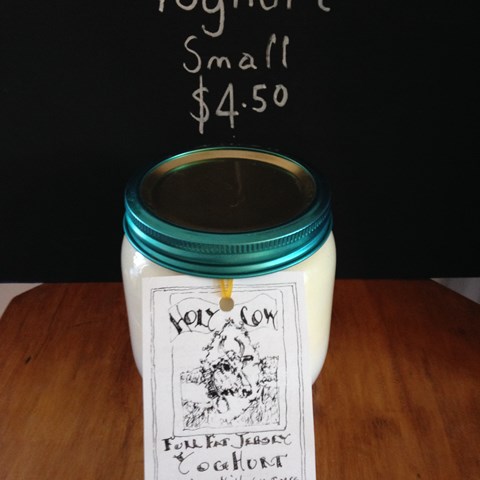 Support your market vendors by buying direct from them