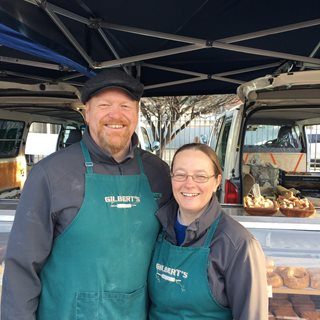 Breads
At Gilbert's Fine Foods we take pride in our breads.
- We don't resent the long ferments most of them need as we know that brings flavour.
- We don't shy away from a crust with colour as we know that too brings flavour.
- We do understand that, as with everything natural, there is a peak - so we won't use chemicals to artificially preserve our products.
- We know that it takes time and passion to bake the best breads, so that is what we give them.

Pastries
According to the Oxford dictionary a Danish pastry is simply a noun which means "a cake of sweetened yeast pastry with toppings or fillings such as icing, fruit, or nuts".

To us it means a whole lot more - layers of flakey pastry comforting an almond frangipane with a Central Otago Moorpark apricot sitting on top. Maybe a brioche dough rolled around a filling of hazelnuts from the Taieri Plains. Perhaps an Eccles cake with currants bound together with butter, brown sugar and spices inside puff pastry or possibly the simple and timeless elegance of a buttery, flakey and entirely delectable croissant.

Whatever it is, we know it must be made with pure ingredients, care and attention, baked to be more than a flaccid mush and garnished with, where possible, local products.

Gluten Free
We are proud to say that we are the makers of New Zealand’s best gluten-free breads. That’s not empty puffery, we have the medals to back up the claim. Try it and see why we were the supplier of choice to the 2011 Coeliac Society’s AGM.

Sourdough – in brief.
A sourdough is bread made using, and leavened by, a pre-fermented yeast culture rather than adding fresh or dried yeast. The resulting tartness or zing flavour comes from the process that has taken place in the preferment. This also means a longer proofing time (time from mixing until it's ready to go in the oven) which, in turn, means better release of the flour's nutritional content. The bread will also stay fresher for longer without preservatives.

Pain au Levain
Our take on a classic loaf. Made with a yeast culture captured locally, this loaf has a more robust flavour than the ‘San Fran’ but not quite as imposing as the Sour Rye.

‘San Fran’
The culture used to make this massively popular loaf was born and raised in San Fransisco, California and then emigrated out here. This is the mildest flavoured sour loaf that we do.

Wholemeal
More than just the leavening, using a slow ferment when using wholemeal flour helps to extract the fullest of flavours from the grain. Divine.

Sour Rye
The best, and for the purists the only, way to process rye flour is with a full souring process. This results in a dense, moist loaf that imparts a rewarding flavour that is both sweet as well as piquant.

If you haven’t yet tried a traditional and authentic soured bread, be good to yourself and see what all the fuss is about. 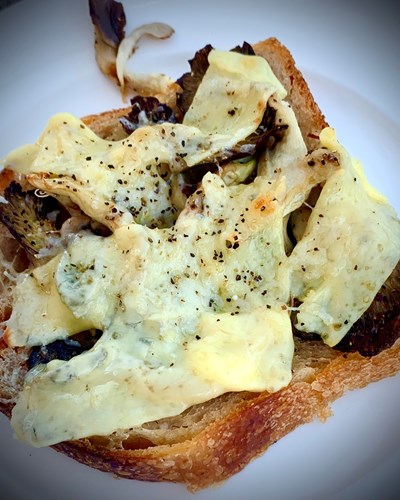 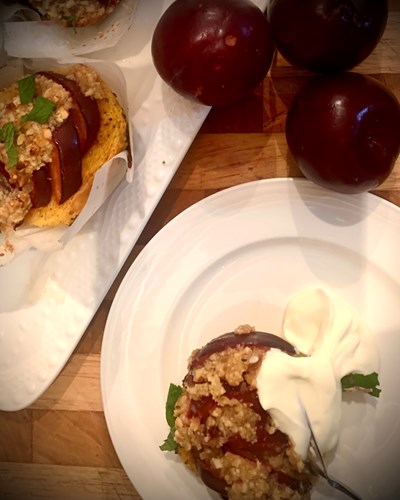 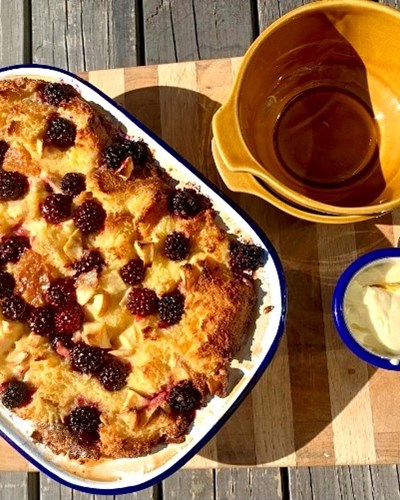 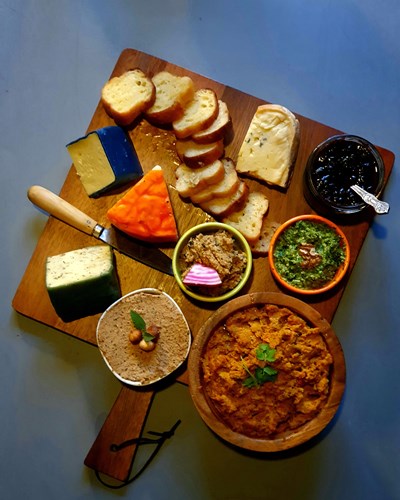