Cook the kumi kumi a small amount of water, covered. When soft, drain thoroughly, using a sieve to extract as much water as possible. In a food processor, combine the cooked kumi kumi and lemons. Process to a uniform mush with tiny pieces of lemon rind all through it. In a heavy bottomed pot, combine the processed mush, sugar and butter. Stir constantly over a low heat until the butter and sugar are melted. Bring to the boil and simmer until nicely thickened. This shouldn’t take very long but the cooking temperature will depend on the juiciness of the lemons and how much water was extracted from the kumi kumi.  Watch closely while boiling as you don’t want the mixture to colour or burn. Remove from the heat, skim if necessary and put into sterilised jars. 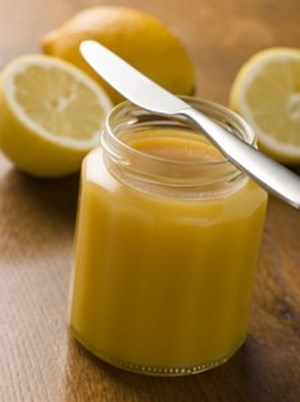