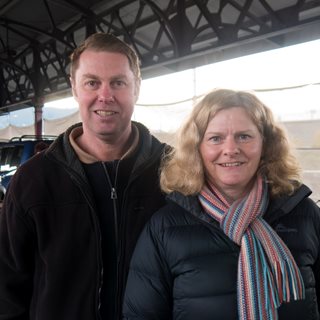 Matheson & Roberts is a name long associated with Dunedin gardening. In 1876 “seeds-men and plant merchants” Nimmo and Blair set up shop in High Street.

Well known Dunedin horticulturist Martin Pryde, a long time employee of the firm, took over the business in 1966. Mr Pryde was the most amazing plants-man and had a clientèle who revered his knowledge. In 1990 the shop was relocated to 10 McBride St., South Dunedin. After the death of Mr Pryde in 1999, the business was taken over by Adam Paterson, also a long time employee and qualified Nurseryman.

The garden centre was closed in 2004.

They have flowers too. Hand tied bouquets & posies of roses, iris, dahlias, narcissi, sweet peas, chrysanthemums, lilies, etc. all on a seasonal basis. Grown by Jo-Ann, who was inspired by her grandmother Janet Duncan, who grew sweet peas and Regale lilies commercially. Many were sold to Betty Jackson's florist shop in St Andrew St (lilies fetched 6p per floret in the early 1950's). 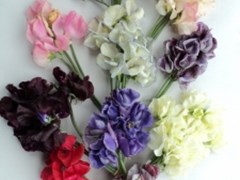 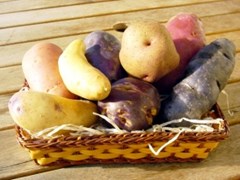 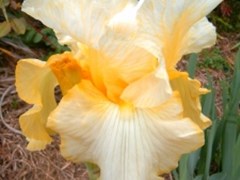 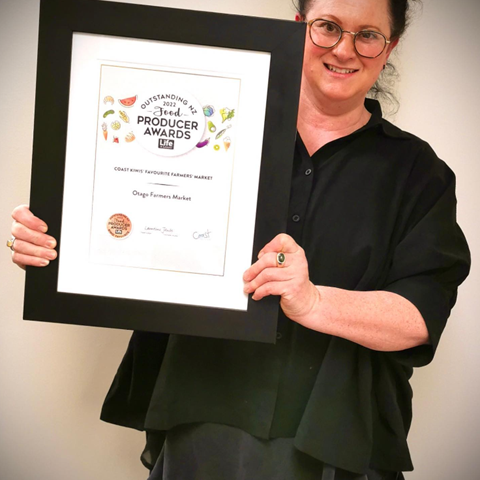