The trial will run from Thursday 25 January to Sunday 28 January (inclusive). The area will be open again on Monday, 29 January.

DCC is keen to hear feedback on the trial.  An online form can be completed at http://www.dunedin.govt.nz/council-online/online-forms/railway-station-access-changes-feedback 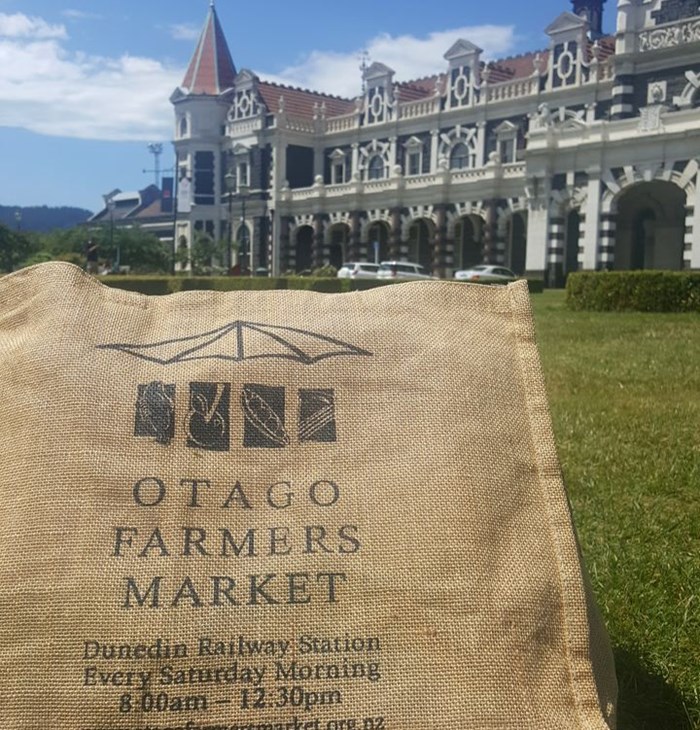