Peel, deseed and cut a piece of pumpkin in to cubes and steam until it is cooked. Leave to cool and then blend into a puree

In a bowl mix together the dry ingredients

In a separate bowl melt the oil, whisk in the eggs, vanilla, maple syrup and almond milk

Make a well in the dry ingredients and whisk in the wet ingredients. Whisk until it becomes a smooth batter

Heat a fry pan on a low-moderate heat, once heated add ½ tsp coconut oil and distribute evenly before pouring in enough batter for a pancake. Wait until the pancake is golden on the bottom and starting to set on the top before flipping and cooking on the other side

While the pancakes are cooking make the maple yoghurt. In a bowl mix together the yoghurt, maple syrup, vanilla, cinnamon and ginger

To serve the pancakes drizzle the yoghurt over the warm pancakes 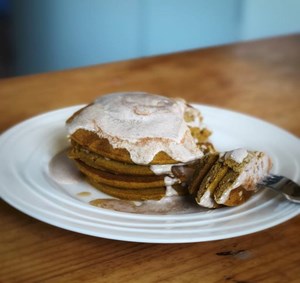 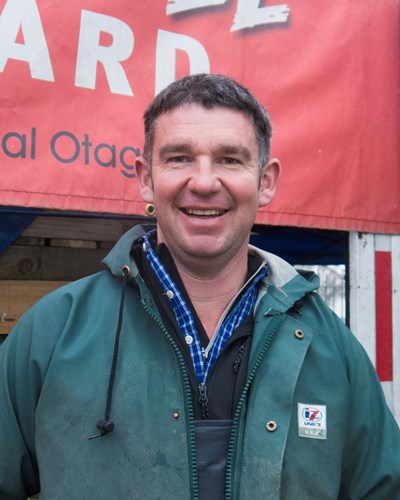 Rosedale Orchard Simon Donaldson is a veritable dynamo! He is young, energetic, very focused and extremely hard working.
Signup for our newsletter!