Cake Method: Preheat the oven to bake 170 degrees. Line a cake tin (I used a 20cm square tin) with baking paper. Place the pumpkin in a steamer and cook until it is soft. Puree and allow to cool. In a bowl mix together the oil, sugar, eggs, pumpkin puree and vanilla essence. Add the remaining dry ingredients and mix until combined. Spread the cake mix in the prepared cake tin and bake in the oven for approx. 40 minutes until it is cooked through when tested with a skewer. Allow to cool before removing from the tin and icing.
Icing Method: In a beater, beat the cream cheese until smooth. Sieve in the icing sugar and add the maple syrup and vanilla. Whip the icing until smooth and creamy. Spread over the cooled cake and then sprinkle on some chopped walnuts and a small dusting of cinnamon. 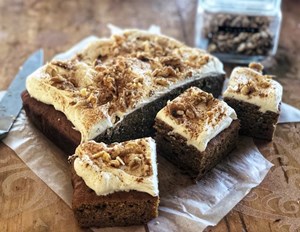 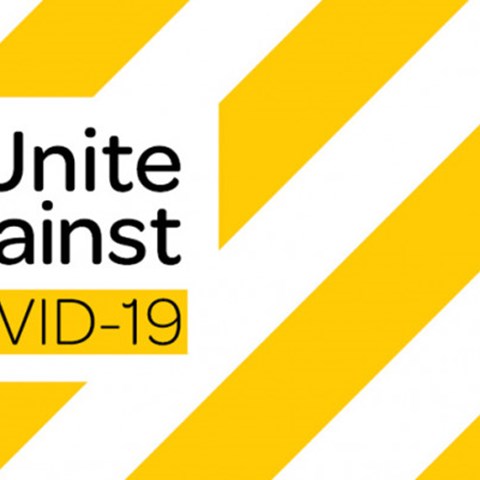 September 10, 2021 PLEASE STAY AWAY IF UNWELL (vendors & customers). EVERYONE to SCAN in at the main front entranc… Read More